In order to understand Acsauhaya’s mission and vision better, we want to take you on a tour through our core values and show you the seeds that have grown out to form this organisation

Safety: your safety is our highest priority!

Creating a safe environment is our most important task. Facilitating ceremonies comes with a great responsibility. Because ayahuasca can put you in a very vulnerable state, it is essential that you feel safe and can trust the intentions, the medicine and the (experience of the) team facilitating your (inner) transformation.

The Acsauhaya organisation only works with experienced, honest, and well-intentioned shamans, protecting our guests from self-appointed shamans with lack of experience or other unscrupulous or dodgy practices. We have joined forces partially because of our shared concerns over the intense proliferation in ayahuasca providers that we have witnessed. 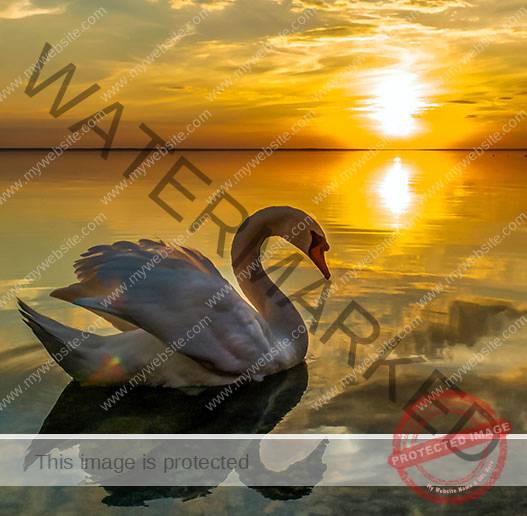 When Barin Mane, founder of Acsauhaya, started to work with ayahuasca there were only a handful of ayahuasca centers in The Netherlands and most of them had already worked successfully with this sacred medicine for years. However, in recent years, the interest in (working with) ayahuasca has grown rapidly. Even mainstream Dutch media have picked up on this topic. Although, on one hand it is a very good evolution that many people started working with this medicine, the (wild) growth also comes with a price.

To give you an idea, today, in The Netherlands only, approximately 400 people work with ayahuasca. The majority of these has started in the last 4 years. Barin Mane has personally witnessed people starting to facilitate ceremonies after participating in 1 or 2 ceremonies themselves, without having a clue about the many do’s and don’ts that keep it safe. Even though their intentions might be good, that is not enough for the safety of the participants when you work with such a powerful medicine.

Since there’s no supervision in this field, no regulation(s) exist and there is hardly any education on working with plant medicine, the market becomes a wild west show that educates itself through trial and error. For the public, it becomes increasingly hard to separate the wheat from the chaff and thus people find themselves lost in the search for a safe space.

“After all, it is predominantly Western culture that is very cut off from their spiritual side and would benefit from walking a path of self-reflection, transformation and awakening.”

Our shaman Ronald has been witnessing an even more intense proliferation over the years in Peru. He has observed how the ayahuasca market has been flooded with unscrupulous, self-appointed shamans operating with hidden agendas and driven by foul intentions. These shamans put on a show but are unable to facilitate a safe healing space.

The internet is overflowing with scary stories and warnings. Mainstream media – worldwide – wrote about it repeatedly to caution people. It leaves people worried and insecure about whose work is safe and how to find a trustworthy provider.

When Ronald and Barin Mane’s paths crossed, they shared their worries of what they can see happening in the field of ayahuasca and the understanding of the need for a safe place to facilitate traditional healing ceremonies with this sacred plant medicine.

Ronald, who understands the great importance this ancient brew holds in bringing spiritual awareness and understanding to Westerners, decided he wants to participate in Barin Mane’s mission. After all, it is predominantly Western culture that is very cut off from their spiritual side and would benefit from walking a path of self-reflection, transformation and awakening. They decided to join forces and bring the best of both worlds together in the safe environment of the Acsauhaya setting. 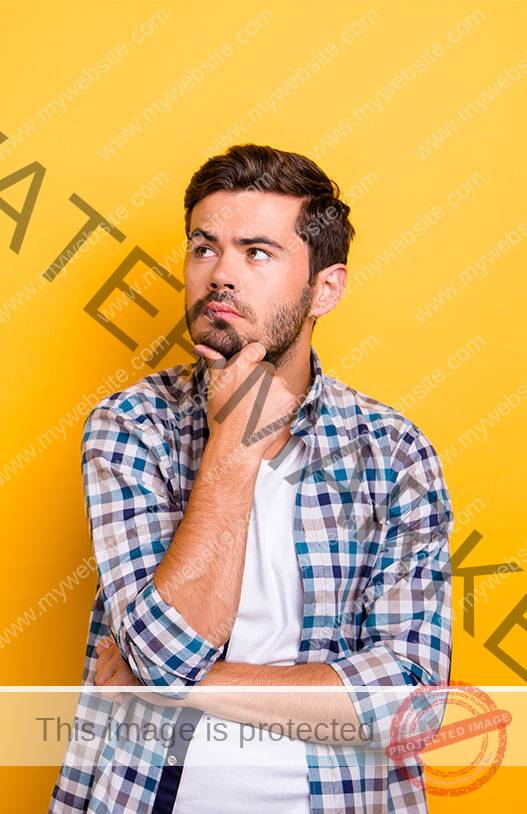 Our worldwide network and Peruvian contacts that we have gained over the years, enables us to find the right shamans to work with. Members of the Ascauhaya team regularly travel to the Amazon to strengthen this network. We thereby take the risk away of you having to search for an honest, capable shaman in the Amazon yourself and make your safety into our highest priority.

Authenticity: the courage to be yourself

Authenticity is a conscious decision and it is a practice that we take very seriously at Acsauhaya. Authenticity is not something you have or don’t have. It requires dedication, vulnerability, transparency and integrity.

The more you are authentic, the more you share your soul and your unique gifts with this world. By bringing indigenous wisdom from shamanic healing practices and medicinal plant ceremonies from the Amazon to Europe, we aim to (re)connect you more to your true (authentic) self, therefore authenticity is very much at the core of what we do. 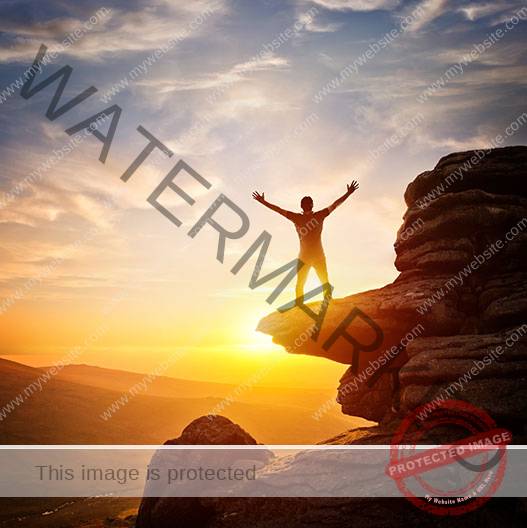 “Authenticity is a collection of choices that we have to make every day. It’s about the choice to show up and be real. The choice to be honest. The choice to let our true selves be seen.” – Brené Brown

Barin Mane grew and nourished a desire that cultivated over the last years of working with ayahuasca. Many years ago, he wanted to create and facilitate a safe space for Westerners to experience ayahuasca ceremonies in a more down-to-earth therapeutic setting. This triggered him to start the Dutch ayahuasca center, which grew out to a well-known and respected center that has – ever since – guided thousands of participants from all over the globe.

However, in the last years it was shown to Barin Mane that his new path was to share the sacred medicine through a more holistic and authentic approach, yet tailored for the Western mind. More and more he came to understand the need for a safe fixed place in Europe, that offers more authentic shamanic healing practices through the permanent presence of a respected Amazonian shaman. 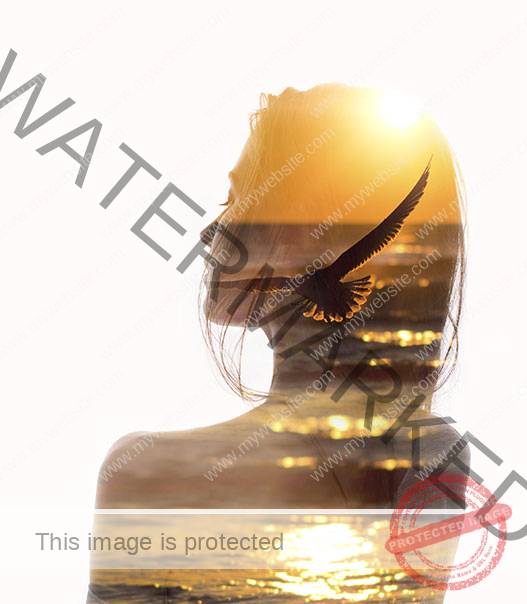 The Acsauhaya organisation is the first center in Europe that works all year round with authentic, respected Amazonian shamans, who have at least decades of experience of working in this field. The retreats combine the authentic ceremonies led by the Amazonian shaman with (integration) support by Barin Mane and his team. Together, they bundle decades of experience of working with plant medicine, each in their own authentic way, to help you unravel your authentic self and give you the courage to be yourself.

Interconnectedness: when “I” is replaced by “we”, even “illness” becomes “wellness”

Ayahuasca has enabled us to experience oneness and to see the interconnectedness of all there is. Ever since, we choose to live more from “we” instead of from “I”, the latter being pretty much the default amongst Westerners. Interconnectedness is about understanding that we all come from the one great source and that this precious earth is our common mother. It is an understanding and a philosophy that brings harmony.

We strongly believe that healing comes from reconnecting people to their true selves and this ultimate truth of interconnectedness. Once you reconnect to this philosophy, you’ll want to live from a place of genuine care and compassion and have respect for the symbiotic relationship between the parts and the whole.

The very core of spirituality is the recognition that life, nature and our environment are inseparable and thus interconnected. Humans have polluted, depleted and exhausted our planet for long enough. We need to make peace with each other and with Mother Earth. We need to reconnect to our interconnectedness. 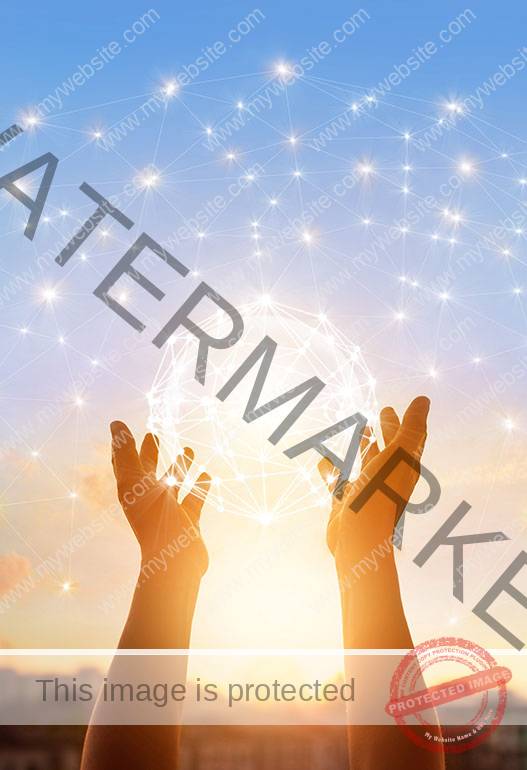 Building a bridge between cultures and traditions

Having had the privilege to see the sacred medicine change so many people’s lives for the better, Barin Mane felt a growing desire to build a bridge between the traditional Amazonian rituals and healing knowledge and the spiritually poor Western world. He feels medicinal plant traditions can play a vast role in the global movement towards a more connected world. Therefore, he decided to bring the Amazonian knowledge to Europe.

At Acsauhaya we intend to introduce as many people as possible to the wonders of medicinal plant traditions, and to educate them about their potential and the interconnectedness of all beings. We make the sacred plant medicine more accessible to the (European) world, so Westerners are enabled to reconnect to (plant) spirit. 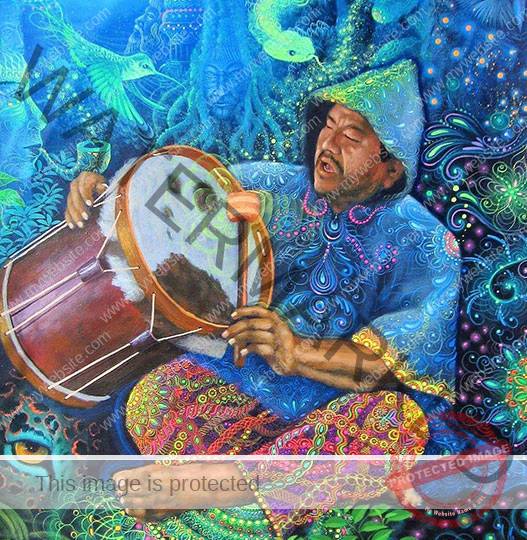 “Our spirituality is a oneness and an interconnectedness with all that lives and breathes. Even with all that does not live or breath.” – Mudrooroo, Australian aboriginal

Respect: having respect means seeing the value in the other

The last essential value in our set of core values is respect. We want to show respect to the Amazon, the indigenous culture and the tribes that live there. But we also want to treat ourselves, each other and our surroundings with respect. Working according to this value expresses respect towards the following stakeholders: 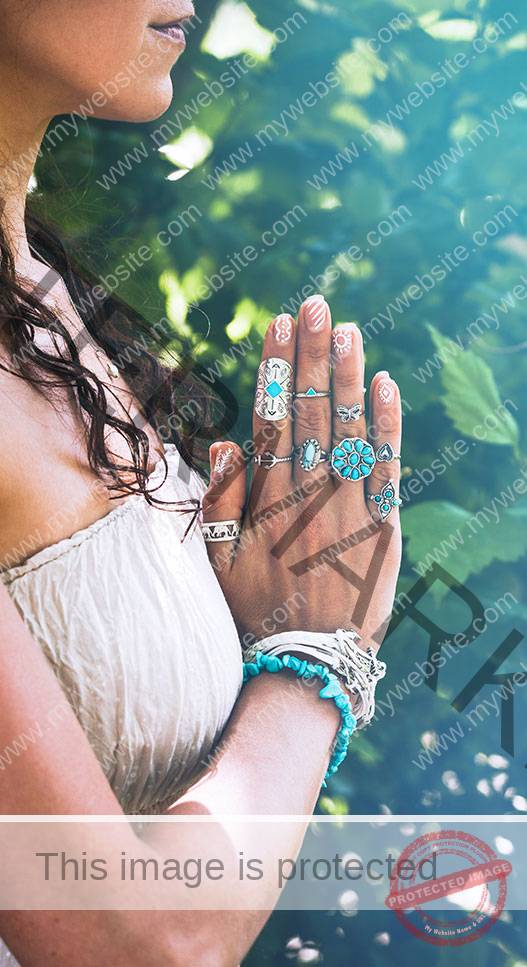 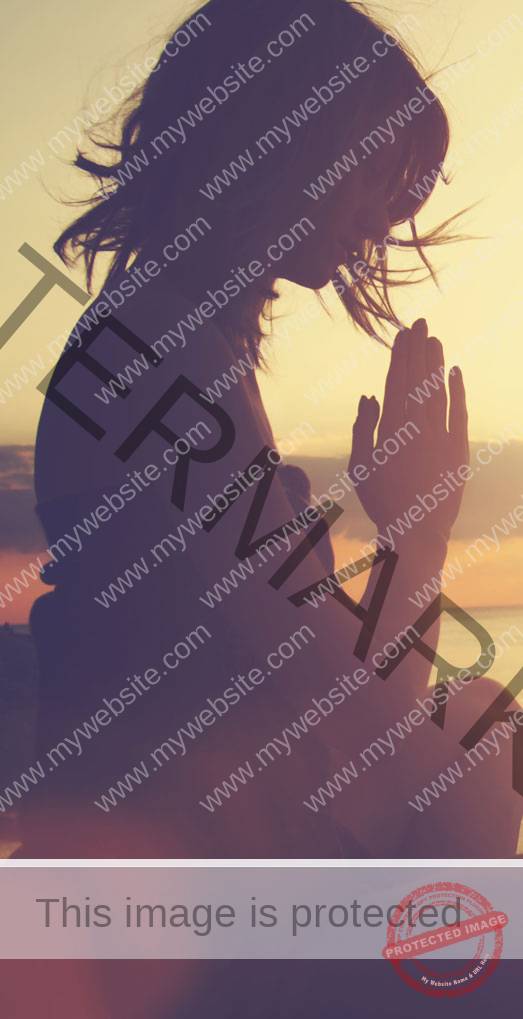 “One of the most sincere forms of respect is actually listening to what another has to say.” – Bryant McGill